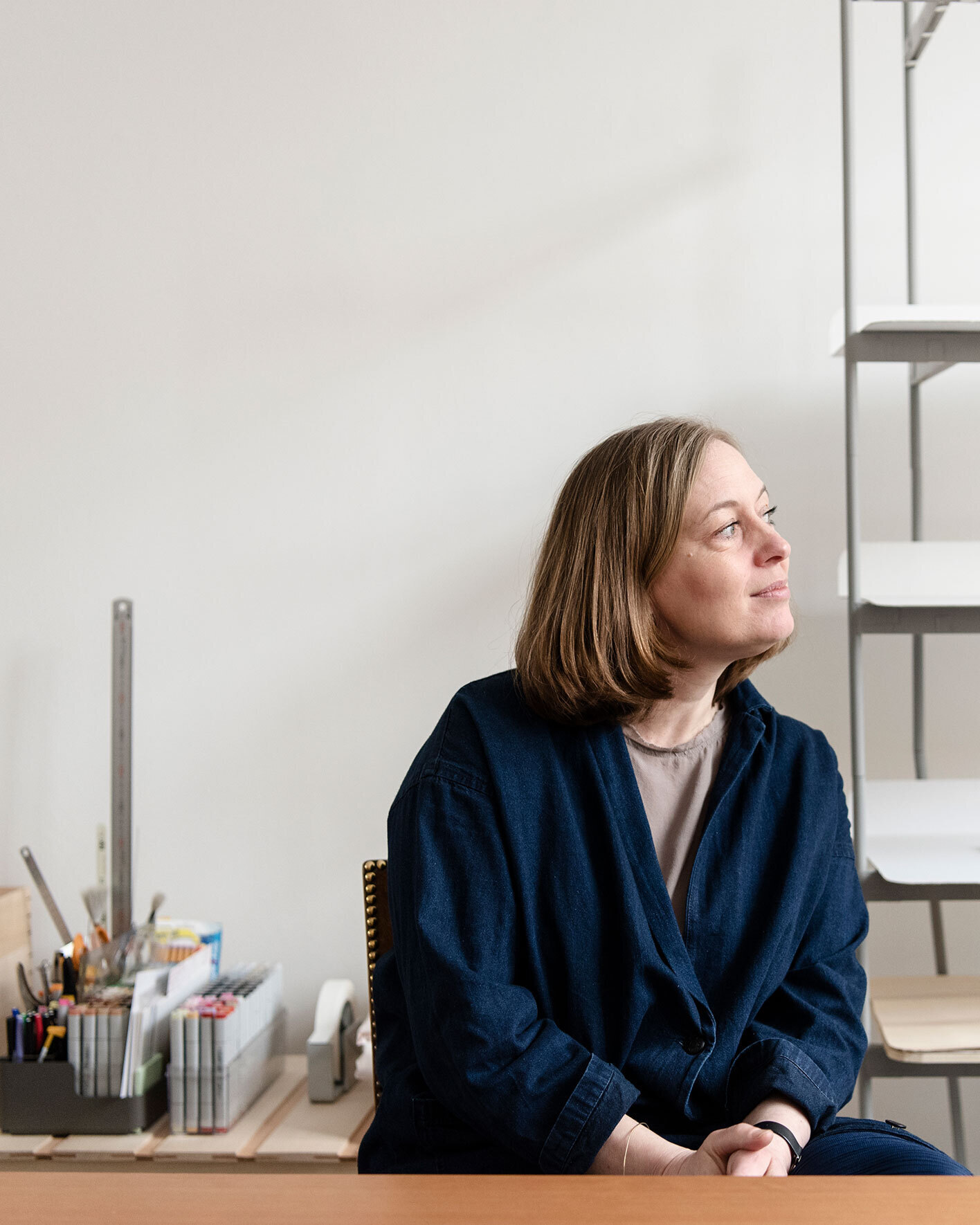 Cecilie Manz' work within furniture, glass, lighting, and ceramics has received international acclaim and is sold and exhibited all over the world. She is educated from The Royal Danish Academy of Fine Arts with additional studies at the University of Art and Design in Helsinki.

Cecilie Manz founded her own studio in Copenhagen in 1998, and has since received numerous awards and honors for her work—amongst others The Crown Prince Couples Cultural Award and the Three-Year Working Grant from the Danish Arts Foundation. Cecilie has been part of the Muuto family from the very beginning.